March 26, 2021
Wayback saw sales skyrocket 30 percent in January, and those significant numbers have continued through February and March. 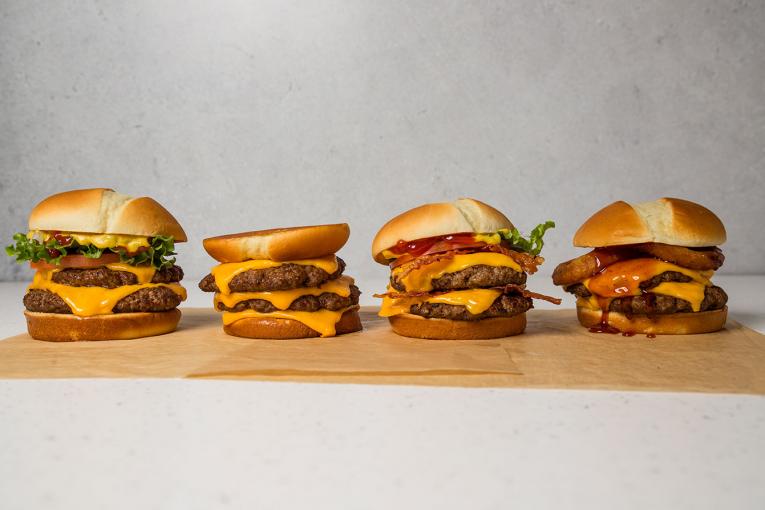 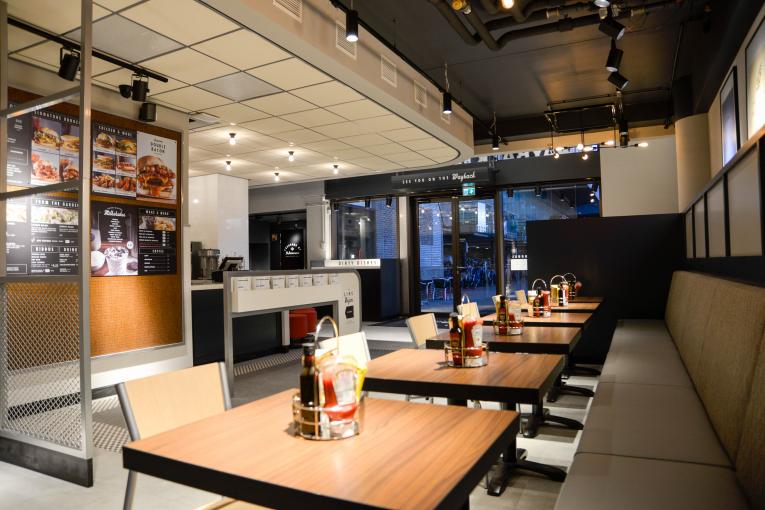 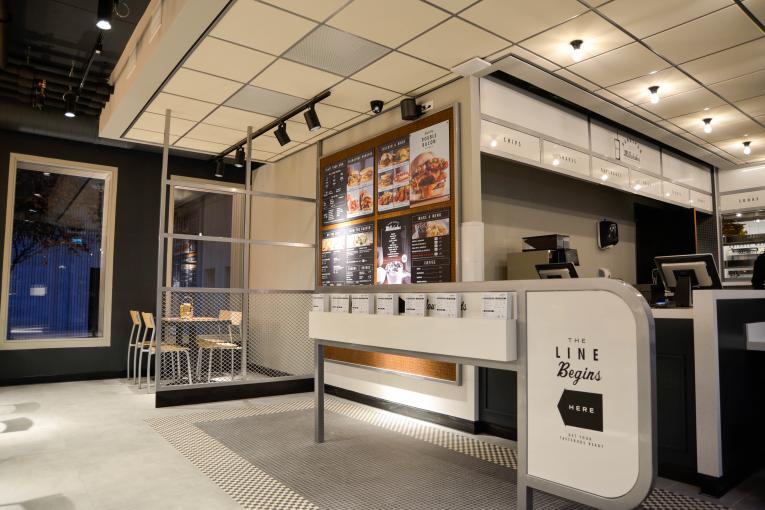 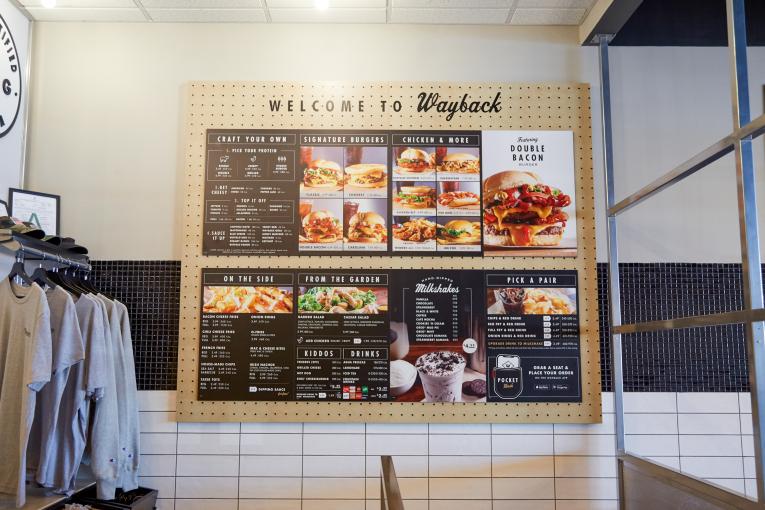